Bryan Stevenson is the self-effacing author of this terrific book about the legal war he has waged against cruel, unjust sentencing practices in this country for over three decades now. His history of founding and working for the Equal Justice Initiative in Montgomery, Alabama, is told through real case histories of real people who were subjected to degradation and inhumane treatment that will shock you, anger you, and bring you to tears.

Dana, a modern black woman, is celebrating her twenty-sixth birthday with her new husband when she is snatched abruptly from her home in California and transported to the antebellum South. Rufus, the white son of a plantation owner, is drowning, and Dana has been summoned to save him. Dana is drawn back repeatedly through time to the slave quarters, and each time the stay grows longer, more arduous, and more dangerous until it is uncertain whether or not Dana’s life will end, long before it has a chance to begin.

In Twisted: My Dreadlock Chronicles, professor and author Bert Ashe delivers a witty, fascinating, and unprecedented account of black male identity as seen through our culture’s perceptions of hair. It is a deeply personal story that weaves together the cultural and political history of dreadlocks with Ashe’s own mid-life journey to lock his hair. Ashe is a fresh, new voice that addresses the importance of black hair in the 20th and 21st centuries through an accessible, humorous, and literary style sure to engage a wide variety of readers.

More than forty years after the major victories of the civil rights movement, African Americans have a vexed relation to the civic myth of the United States as the land of equal opportunity and justice for all. In Sites of Slavery Salamishah Tillet examines how contemporary African American artists and intellectuals—including Annette Gordon-Reed, Barbara Chase-Riboud, Bill T. Jones, Carrie Mae Weems, and Kara Walker—turn to the subject of slavery in order to understand and challenge the ongoing exclusion of African Americans from the founding narratives of the United States. She explains how they reconstruct “sites of slavery”—contested figures, events, memories, locations, and experiences related to chattel slavery—such as the allegations of a sexual relationship between Thomas Jefferson and Sally Hemings, the characters Uncle Tom and Topsy in Harriet Beecher Stowe’s novel Uncle Tom’s Cabin, African American tourism to slave forts in Ghana and Senegal, and the legal challenges posed by reparations movements. By claiming and recasting these sites of slavery, contemporary artists and intellectuals provide slaves with an interiority and subjectivity denied them in American history, register the civic estrangement experienced by African Americans in the post–civil rights era, and envision a more fully realized American democracy. 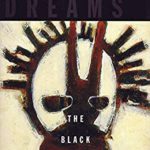 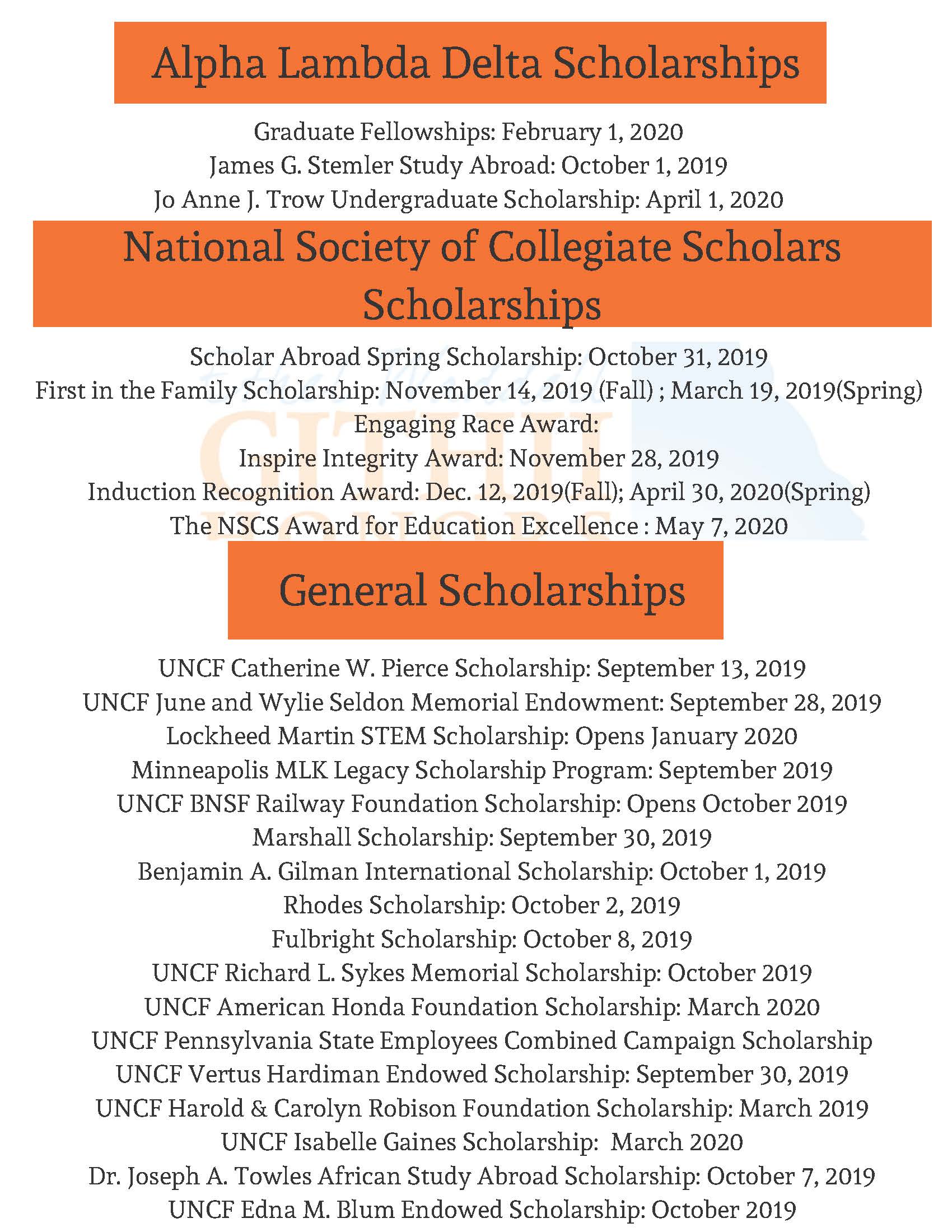