“I’ve had the privilege of growing up in the tech industry as well as learning under two parents that have access and experience in technology”. Princess Sampson, an Atlanta native, shares her experience as a child with both parents that focused on diversity and inclusion in tech. She says, “My parents created programs around the community to expose black and brown people to technology and when I became old enough I was sent to a coding boot camp to learn the basics of web development”. Being introduced to software at a young age, Princess Sampson is well ahead of her peers at learning a very sought after skill.

Sampson is a sophomore Computer Science major at Spelman College. Just last summer, she had the wonderful opportunity to intern at Amazon as a Software Engineering Intern. When asked about her day-to-day activities, Sampson says, “My day consisted of [engaging] different projects, writing software and documents, experiencing the career path of a software developer, communicating with my mentor, and attending long drawn out meetings”. Her favorite part of the internship was having the opportunity to focus on solving problems algorithmically and writing. She says, “Amazon consisted of a lot of writing, which debunks the myth that STEM majors cannot write.” She believes she had an advantage because she enjoys writing, even believing she would be a novelist as a child. Her writing actually led to sparking her interest in coding. Although she grew up in technology, she did not develop the drive to pursue a career in technology until she was in junior high. Sampson says that she created a blog and in the process discovered a plethora of layouts for websites. Curiosity led Sampson to inquire about website layouts, which led her to CSS and graphic design. From then on, she developed a love for technology.

The challenges she faced at Amazon is what many young women from Spelman would expect from a male dominated environment. Sampson describes her work place as being an 80/20 split between men and women, with people of color making up an even smaller portion. However, she found solace in her mentor who was only a couple of years older than she is. Sampson says he would help her resolve problems and they connected instantly over shared interests.

I asked Sampson how she got the sought after internship and she said, “Amazon was never on the top of my list because I assumed Amazon only had internships that focused on upper classmen”, so she looked at other technology-centered internships on the West Coast. Through applications and information sessions, she met a Spelman alumna that worked at Amazon. She says this young woman looked at her resume and encouraged her to apply for an internship at Amazon that specifically targeted freshmen and sophomores. Sampson says, after two gruesome interviews, she received her offer during Spring Break.

One of her takeaways from her experience at Amazon is the need for continued focus on issues pertinent to the black community. She says, ‘I developed a passion for black women in technology after I learned about Google’s facial recognition technology.” Racial bias in facial recognition is up for much debate after the American Civil Liberties Union conducted an experiment on Amazon’s facial recognition system. They found that nearly 40% of the false positives involved people of color.  This can have negative outcomes considering many police departments use facial recognition. Sampson says that this motivated her to advocate for more representation in technology. She says technology affects so much of the world and that all people, even those who do not like math or feel they are not creative should develop an interest in computer science, and discover the ways it intersects with their chosen field. Princess Sampson’s encouragement matters as today’s world is becoming increasingly more reliant on technology. 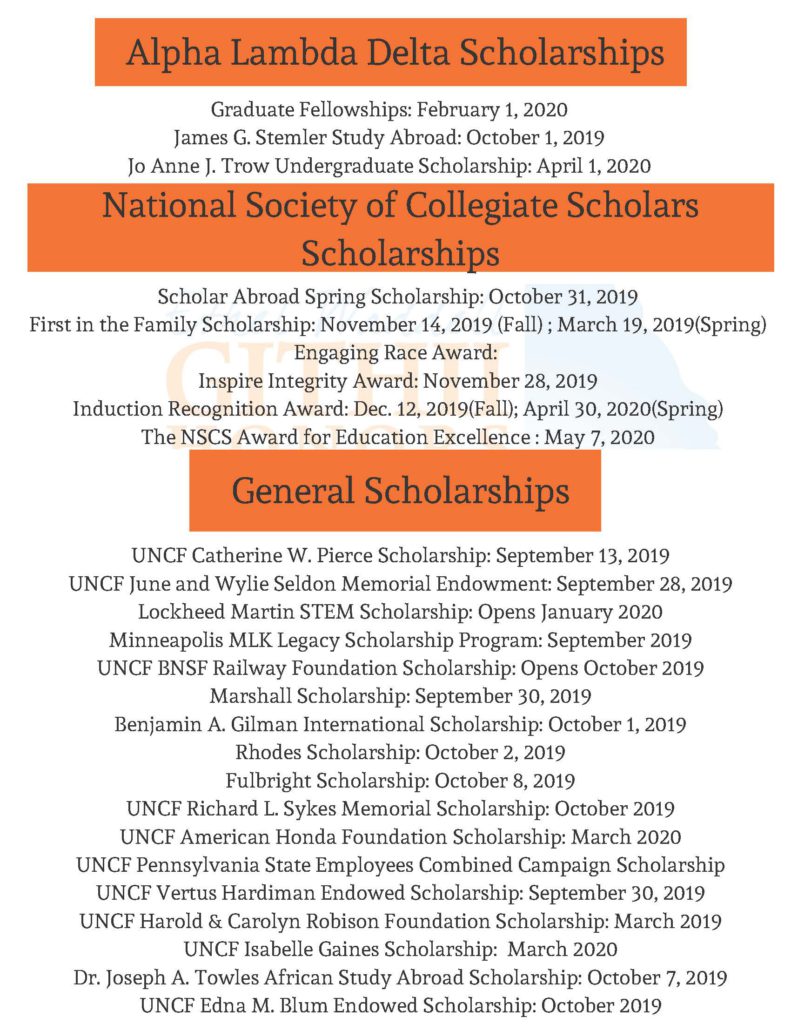 Kelley unearths freedom dreams in this exciting history of renegade intellectuals and artists of the African diaspora in the twentieth century. Focusing on the visions of activists from C. L. R. James to Aime Cesaire and Malcolm X, Kelley writes of the hope that Communism offered, the mindscapes of Surrealism, the transformative potential of radical feminism, and of the four-hundred-year-old dream of reparations for slavery and Jim Crow. From ‘the preeminent historian of black popular culture’ (Cornel West), an inspiring work on the power of imagination to transform society.

Clare Kendry is living on the edge. Light-skinned, elegant, and ambitious, she is married to a racist white man unaware of her African American heritage,and has severed all ties to her past after deciding to “pass” as a white woman. Clare’s childhood friend, Irene Redfield, just as light-skinned, has chosen to remain within the African American community, and is simultaneously allured and repelled by Clare’s risky decision to engage in racial masquerade for personal and societal gain. After frequenting African American-centric gatherings together in Harlem, Clare’s interest in Irene turns into a homoerotic longing for Irene’s black identity that she abandoned and can never embrace again, and she is forced to grapple with her decision to pass for white in a way that is both tragic and telling.

When global climate change and economic crises lead to social chaos in the early 2020s, California becomes full of dangers, from pervasive water shortage to masses of vagabonds who will do anything to live to see another day. Fifteen-year-old Lauren Olamina lives inside a gated community with her preacher father, family, and neighbors, sheltered from the surrounding anarchy. In a society where any vulnerability is a risk, she suffers from hyperempathy, a debilitating sensitivity to others’ emotions.

Precocious and clear-eyed, Lauren must make her voice heard in order to protect her loved ones from the imminent disasters her small community stubbornly ignores. But what begins as a fight for survival soon leads to something much more: the birth of a new faith . . . and a startling vision of human destiny.