You are here: Home / Archives for cscholz

Business Insider reported last December that the median income for millennials in Georgia is $20,000. 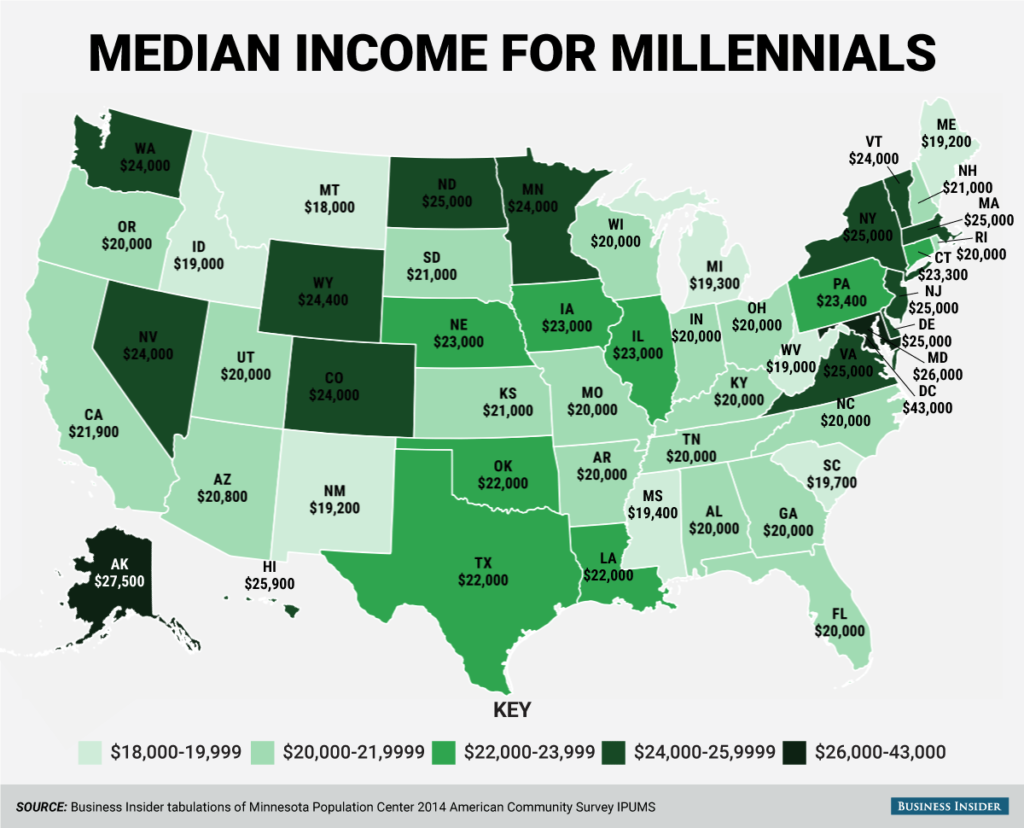 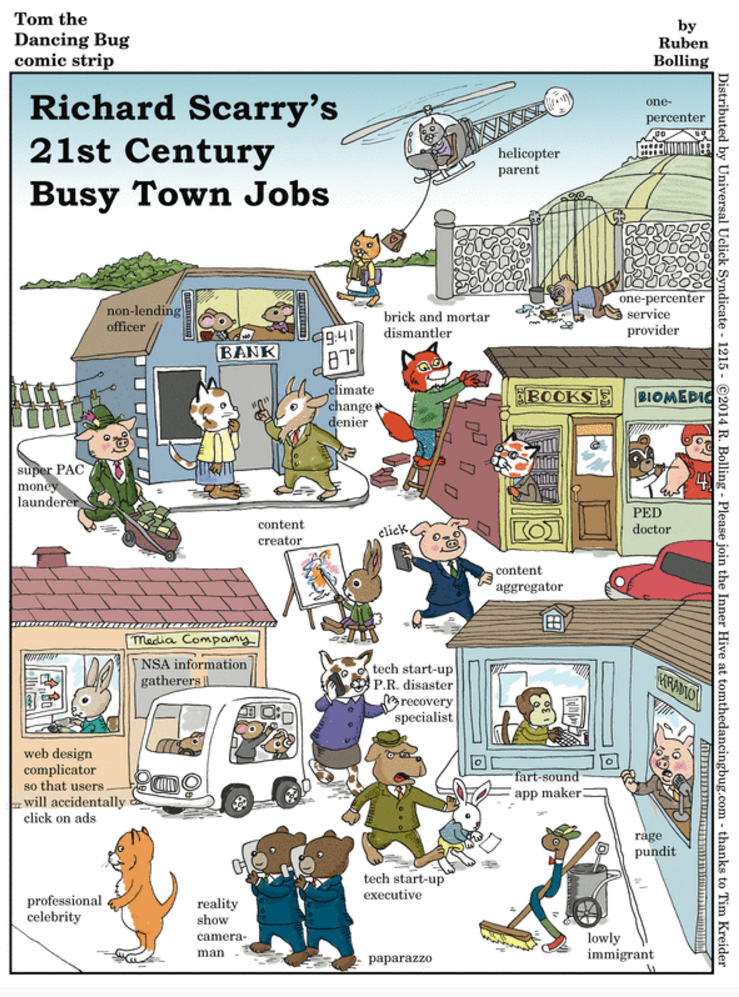 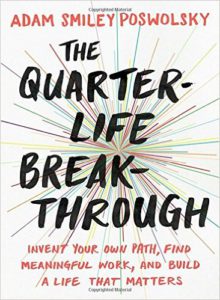 Adam Smiley Poswolsky writes in Quartz that the millennial generation is looking for meaning in work and that traditional ideas about career development and advancement need to adjust to these new priorities.

“Let’s start treating our careers as a lifelong experiment instead of a preordained slog. Find experiences that allow you to quickly test assumptions about your career interests. Every job, every experience, every place you travel, is a chance to learn something new about yourself, what interests you (and just as importantly what doesn’t), what you’re good at, what types of people you want to surround yourself with, and what type of impact you want to have on the world.”

Inside Higher Education reports that Furman University in Greenville, SC has received a $47 million dollar award from the Duke Endowment, over half of which will be allocated to the “Furman Advantage”, a new career readiness initiative.  The funds will support student internships and research experiences, tracking of student data and faculty development around mentoring. Furman and Spelman both belong to the Associated Colleges of the South.

Emily Peck of the Huffington Post writes that women of color are woefully underrepresented at the executive levels in corporate America.

“Defined as black, Asian or Hispanic, women of color make up just 3 percent of executives in the C-suite at the 132 North American companies surveyed, which include JP Morgan Chase, Procter & Gamble, General Motors and Facebook. Yet, these women comprise 20 percent of the United States population. White women were also nowhere near parity in those high-level offices, but at 17 percent are doing much better by comparison.” 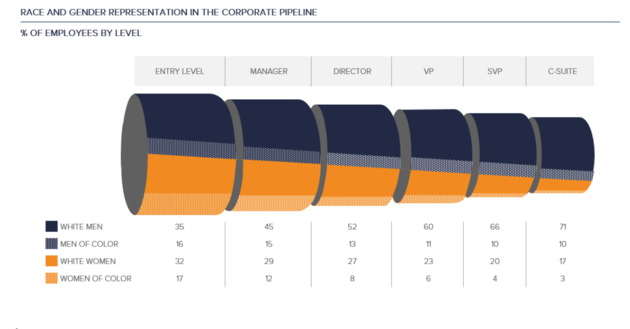